Shearing is tough gig. Here are some of my thoughts and experiences from 12 years on the road shearing alpacas professionally.
About me 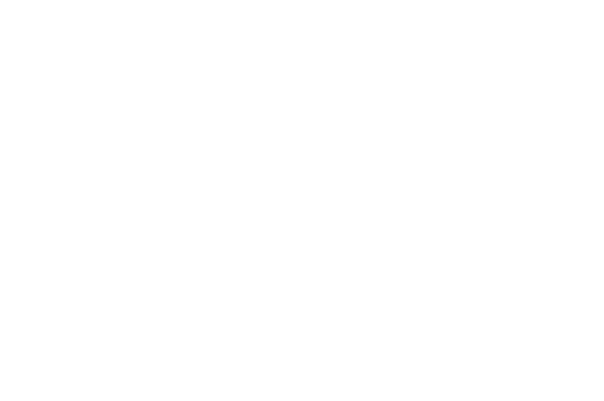 The first alpaca I ever sheared at a shearing course in Ohio.
I started my journey shearing alpacas back in 2008. At that time, my parents had been raising alpacas for three years. They had around 50 animals on a small farm in Florida, and they had the hardest time finding a quality shearer. Everyone they used would show up late, act rude, and do a poor job with the animals. After a few bad years, they eventually stumbled onto the man that would be my mentor, Matt Best. Matt not only did a fantastic job shearing, his attitude and demeanor made him entirely approachable. I asked if he needed an apprentice, and he agreed to take me on.

Since that time, I've sheared tens of thousands of alpacas on four continents at farms all over the world. I've spoken with dozens of other shearers, both professional and amateur, who struggled with similar issues that I had starting out. I decided to create this space to educate amateur shearers on the common pitfalls of the job, and to reminisce on some of the wonderful places and adventures I've had in shearing. I hope you enjoy, and please leave comments or shoot me an email to keep the conversation going! Happy shearing!
The Blog
Which Shearing machine is right for me?
There are a lot of options out there for the aspiring shearer when it comes to equipment. This article will help you make the right choice for you and your farm.
Learning to shear: Where to start?
Learn the first steps to consider when deciding to shear your own alpacas.
should I shear my own alpacas?
Deciding to take the plunge and shear your own animals can be a big leap for both time and finances. This article will help you decide if its the right move for you and your farm.
Join our mailing list!
479-856-2084
mrclippershearing@yahoo.com
All photo and video materials belong to their owners and are used for demonstration purposes only. Please do not use them in commercial projects.
Made on